"The Vintage Secret Preamp™ is a remarkably well built EP-3 preamp that goes beyond other, similar pedals in several ways. Firstly, it runs at 22 volts internally, which is the same voltage as the actual EP-3. Secondly, it offers two switchable modes for both the brighter, early EP-3 sounds, and the darker, later-era tones. Thirdly, it is built with the same NOS capacitors and resistors found in EP-2 and EP-3 Echoplexes. [August 2016 and later feature NEW components.] These features add up for a truly realistic EP-3 preamp feel and sound that is unlikely to be matched by similar designs. Like many Chase Tone creations, the Vintage Secret Preamp™ is a limited production item, so get one while you can." – Tone Report Magazine November 2015

“When it comes to hardcore authenticity in vintage gear replicas, no one tops Chase Tone™ – Kyle Chase is possibly the world’s most OCD builder of new-old-stock amps and effects.” – Premier Guitar Magazine

A little history… In the 1960s and 1970s, Echoplex tape echo delay units evolved from tube based designs into solid state designs. Notably, the EP3 model was a solid state model and had a few variations and revisions to the circuit. A select number of EP-3 models are highly sought after by musicians for their unique musical tone.

Famous musicians of the era and later realized having the EP-3 in their signal altered their tone, even when the echo was bypassed. An internal secret preamp was at work here, boosting and fattening the signal, along with a slight phase shift that alters mid and high frequency harmonic content providing a transparent warm boost – a truly secret preamp boost in the arsenal of the great guitarists of yesteryear!

But not all vintage EP-3s boosted, some dropped in signal due to the wrong TIS58 JFETs, and some were mediocre in tone being a different circuit revision. The Chase Tone Golden Secret Preamp™ Effects Pedal uses fine-tuned circuit components to ensure proper results. It is currently the only authentic replica of the most sought-after, musically transparent signal-boosting Echoplex units.

The Secret Preamp can be used as a tone enhancement, a slight boost to a tube amplifier, or placed before an analog delay pedal to bring vintage Echoplex tone to the signal-no need to lug that big and often unreliable/noisy Echoplex around just to have it alter the tone! Engaging the Secret Preamp after a vintage Fuzz Face will replicate the “cranked tube amp combined with Fuzz” tones – without cranking the tube amplifier!

* Built with passion and individually fine-tuned and tested one at a time in the USA.

"Hello Kyle, I got the Secret Preamp™ today and used it at rehearsal. In an A/B it’s very close! You’re the only one and I’ll let people know you got this so close without ever hearing my Echoplex. So far this is the closest. Good ears!!"

-Jim Weider. Update: "I’ve been using it on all shows, just leave it on all the time!" 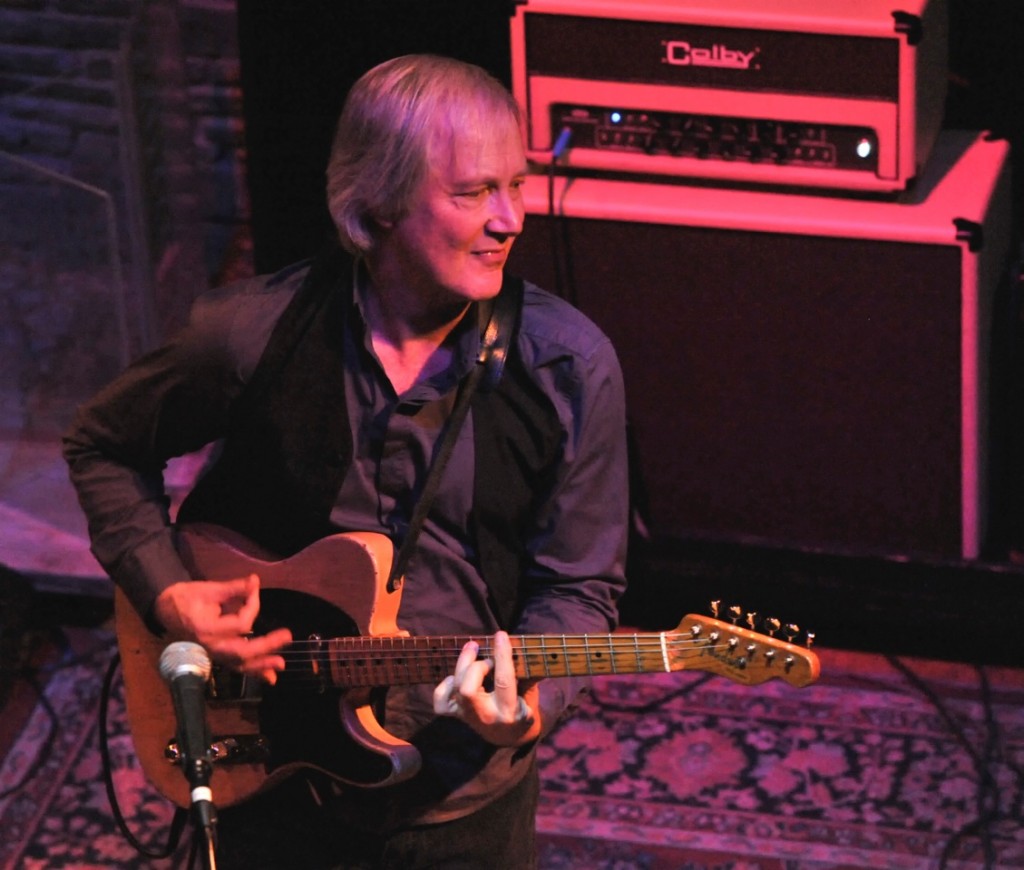